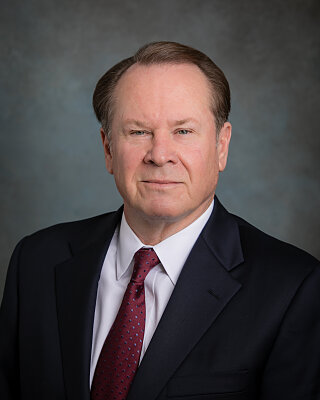 As TBM Executive Director/CEO, Mickey Lenamon believes every person can positively impact another by sharing God's love. He saw it when he served as a child, when he helped on volunteer construction projects as a student and when he served after disasters.

Now he sees it time and again each day as the language of service the TBM overcomes all barriers and empowers individuals to deliver help, hope and healing in the midst people's most difficult days.

Lenamon has led TBM to expand its volunteer force and outreach in one of the largest times of growth in TBM history. Under his leadership, the number of TBM volunteers has grown tremendously as opportunities to serve have increased exponentially. TBM volunteers have served on six continents during his tenure, and TBM is establishing a headquarters in Israel.

Mickey grew up in Fort Worth, Texas, and attended Texas A&M University. After graduating, he worked in Texas and Arizona in the financial planning business sector. He married Sallie in 1988 and they have two sons, Ryan and Parker. 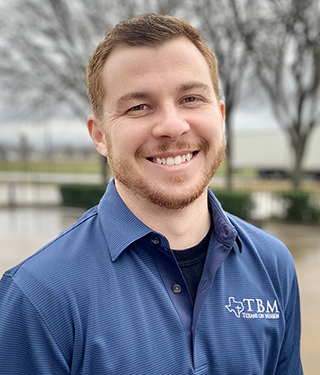 John-Travis Smith grew up in Royal Ambassadors, where he earned the Legion of Honor Award and has served TBM in a variety of capacities, including as vice president for finance and a member of the TBM Forever Foundation board.

Smith earned his Bachelor of Business Administration degree in finance from Texas A&M University and his Master of Divinity degree from Southwestern Baptist Theological Seminary. He and his wife, Kayla, have four children.