The next day, that is, after the Day of Preparation, the chief priests and the Pharisees gathered before Pilate and said, “Sir, we remember how that impostor said, while he was still alive, ‘After three days I will rise.’ Therefore order the tomb to be made secure until the third day, lest his disciples go and steal him away and tell the people, ‘He has risen from the dead,’ and the last fraud will be worse than the first.” Pilate said to them, “You have a guard of soldiers. Go, make it as secure as you can.” So they went and made the tomb secure by sealing the stone and setting a guard. - Matthew 27:62-66 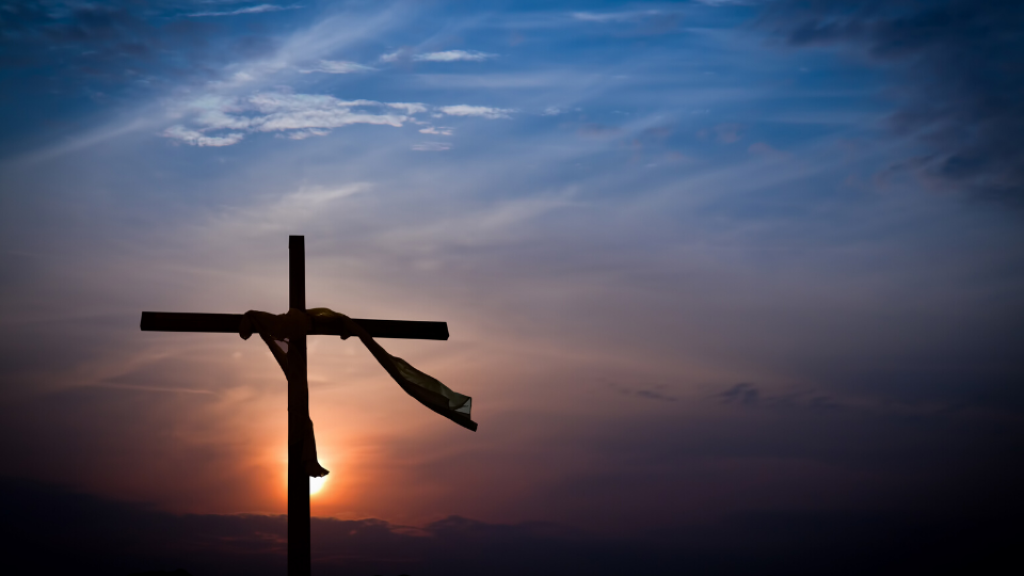 Welcome to Saturday of the final week of Jesus’ earthly ministry. At this point in the chronology, Jesus had been crucified and His dead body laid in a borrowed tomb. Imagine the sorrow and confusion of His followers as they attempted to faithfully honor the Sabbath on this day. All their hopes and plans had been snuffed out as they watched their leader die on a cross. While the biblical texts say very little concerning the actions of His disciples, we do get a glimpse into what others were doing.

In today’s passage we see the fears of the religious leaders who were responsible for Jesus’ crucifixion. They were afraid the disciples would steal His body to make it appear as though he had been resurrected. They convinced Pilate to place guards at the tomb in order to protect this from happening.

When the Resurrection did happen, religious leaders tried to convince people the body was stolen. Yet no one could seriously claim that because guards were put in place to prevent this from happening. By placing the guards at the tomb, it is almost as if God wanted to remove all doubt about whether or not the Resurrection was a supernatural event. No quality historian would believe a small group of fishermen and commoners could overpower professional Roman soldiers and roll away an extremely heavy stone to steal a body without causing such a commotion that the city would grow into an uproar.

No one argues whether the tomb was empty. They just argue how it became vacant. A few scholars say Jesus didn’t really die on the cross. He simply appeared to be dead but was really in a comatose state. He later woke up in the tomb and found a way to roll the large stone aside and walk out without being detected. This view is known as the swoon theory and is almost universally rejected by scholars today. Roman soldiers were professional killers, and to assume Jesus could survive the suffering He endured in the flogging and crucifixion would take more faith than believing in His bodily Resurrection.

What about the claim His disciples stole the body? Again, this is just as improbable knowing the abilities of he Roman soldiers in protecting the tomb. There is no way the disciple would have successfully stolen the body under the guard of such skilled men. The only alternative is Jesus actually rose again. Every other theory just won’t stand up to proper criticism.

The reason we are pointing out the presence of the soldiers at the tomb is for two reasons. First, this is really the only thing we know for sure that took place on the Saturday of Jesus’ Passion Week.

Second, the fact concerning the soldiers presence at the tomb is verifiable evidence of a supernatural event in human history. As we will see tomorrow, the erson of Jesus of Nazareth as a historical figure is as sure a fact as the life and works of any ancient figure in antiquity. And the resurrection event is something Christians have great evidence to rest upon.

One thing we can know for sure from Jesus’ activity the day before the first Easter Sunday is  He was unquestionably dead. His lifeless body was physically in the grave. We know His spirit did not cease to be, yet we have no clear record of what His spirit was doing at this time. Nothing. Why is it important to know the tomb was occupied? Because an occupied tomb that suddenly becomes vacated must be explained. One cannot simply dismiss it as an ordinary experience.

Tomorrow as we celebrate Easter we will take a deeper look into the historicity of the empty tomb. For today, let’s ponder the mystery of such a supernatural event and choose not to be nonchalant about the resurrected Savior.