...if Christ has not been raised, your faith is futile and you are still in your sins. Then those also who have fallen asleep in Christ have perished. If in Christ we have hope in this life only, we are of all people most to be pitied. -1 Corinthians 15:17-19 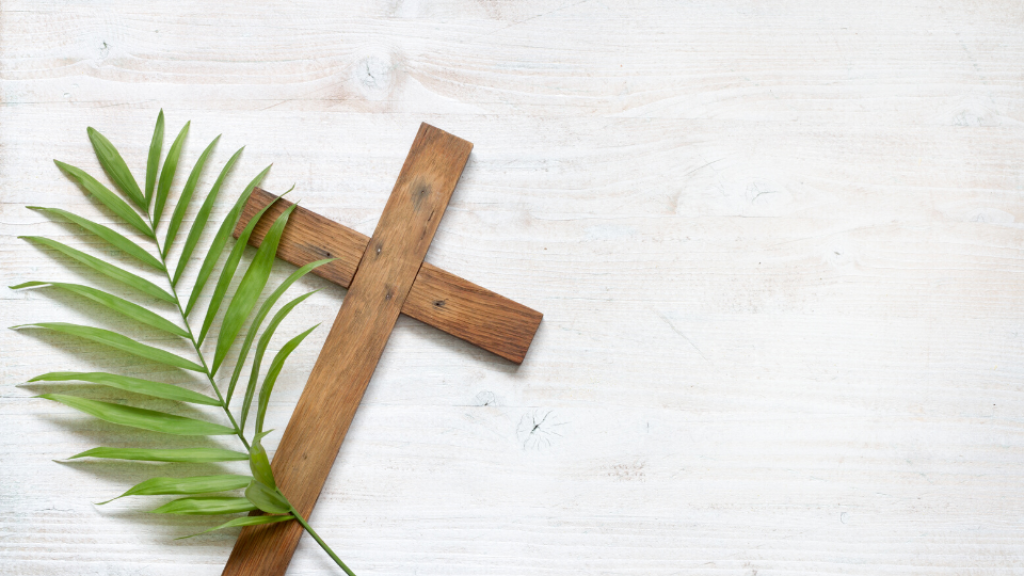 Happy Easter! Today is the most important day of the year for the Christian. Without the death, burial and resurrection, Jesus’ birth would have been for nothing. Jesus came to earth not to have a miraculous birth, but to become a ransom for many. The Resurrection was the validation needed to prove He was who He said He was.

According to Paul, if Jesus was not raised from the dead then we would still be in our sins and our faith would be worthless. This means we need to be clear in our understanding of what we believe about the resurrection and why we believe it.

Many skeptics today claim Christians only believe in the Resurrection of Jesus because the Bible says so. While this is true, many skeptics have also become Christians after believing in the resurrection without first believing the Bible to be true. Interestingly enough, there are certain things we can know with certainty about this person named Jesus of Nazareth from non-Christian sources.

To add one final reference, let us look at the famous Jewish historian who, from our understanding, was never a follower of Jesus.

Now there was about this time Jesus, a wise man, if it be lawful to call him a man, for he was a doer of wonderful works - a teacher of such men as receive the truth with pleasure. He drew over to him both many of the Jews, and many of the Gentiles. He was [the] Christ; and when Pilate, at the suggestion of the principle men amongst us, had condemned him to the cross, those that loved him at the first did not forsake him, for he appeared to them alive again the third day, as the divine prophets had foretold these and ten thousand other wonderful things concerning him; and the tribe of Christians, so named from him, are not extinct at this day.

With these ancient, secular sources the modernday historian would be hard pressed to believe anything other than the true existence of Jesus of Nazareth. So, it is virtually impossible to ignore the existence of Jesus as a real human person in history. But is there enough evidence to prove He actually rose from the dead? To answer this question we must look at the F.A.C.T.S. of our faith.