Then the chief priests and the elders of the people met together in the palace of the high priest, who was named Caiaphas. They planned to arrest Jesus by stealth and kill him. But they said, “Not during the feast, so that there won’t be a riot among the people.”

Then one of the twelve, the one named Judas Iscariot, went to the chief priests and said, “What will you give me to betray him into your hands?” So they set out 30 silver coins for him. From that time on, Judas began looking for an opportunity to betray him. -Matthew 26:3-5, 14-16 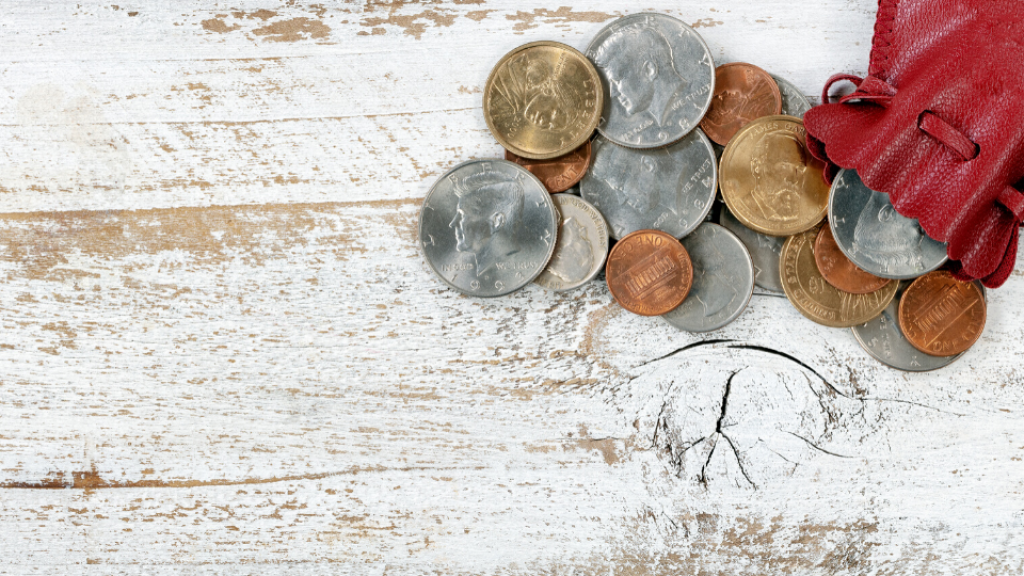 Not much is known about what Jesus was doing on this day. However, this does not mean He was absent from the situation. We know from Scripture Jesus was aware of Judas’ plan to betray Him. He wasn’t caught off guard by the actions of the religious leaders either. He could have spent Wednesday doing something to counter the slanderous attacks by evil people.

Yet, He did nothing. Jesus went to Jerusalem that week knowing He would be placed on the cross for the sins of the world. Jesus’ decision to do nothing was His strategy for accomplishing something.

"Then was fulfilled what had been spoken by the prophet Jeremiah, saying, “And they took the 30 pieces of silver, the price of him on whom a price had been set by some of the sons of Israel, and they gave them for the potter's field, as the Lord directed me.” (Matthew 27:9-10)

By allowing the evil intentions of wicked men, Jesus was accomplishing the greater purposes of fulfilling prophecy and ensuring His death on the cross. We must realize that even if sometimes God seems absent in our situation He is always at work for His glory and for our good. God’s nothing is always something.

Steve, a missionary in Ecuador, could have been discouraged by God's nothing. He went to a village hostile to Evangelical Christianity.

On one occasion, all 11 believers were in a house worshipping together when the people of the village gathered around this small house and beat on the door and walls.

They knocked a hole through the wall and drug the Christians out. They stripped them naked, whipped them, and took them as high up on the mountain as they could. They tied them up, submerged them in water and left them to freeze to death.

At this point, one might ask, “Where is God in this situation? He doesn’t seem to be doing anything!” Remember: Jesus’ decision to do nothing is actually His strategy to accomplish something.

One of the believers freed himself and untied the others. It was getting close to dawn when they walked back down the mountain to the village. By the time they arrived in the village, it was morning. The most humiliating thing for a person in this village is their nakedness, and these 11 believers had to walk through the streets naked while the people cursed at and made fun of them. They returned to the house they were in the night before only to find it reduced to rubble.

One of the believers who had been beaten was a 14-year-old girl. Her father was one of the attackers the night before. Looking back on the event, her dad said, “When I saw my daughter return to the house we destroyed to worship God again, I knew she had something I didn’t have.”

He received Christ shortly after and over 30 years later the church is thriving. There are more than 200 believers in this village. By God doing nothing the night before, He was actually preparing the village for something the following day.

God created the universe from nothing. So nothing is the greatest something for God to use. Then, and only then, can God get all the glory.

Don’t be afraid of your situation. Don’t fear the unknown. Don’t fear the impossible because it seems undoable. Remember: God is in the business of doing the undoable. The challenge for today is to bring God your “nothing” and watch Him do wondrous things!